These are some of my projects: 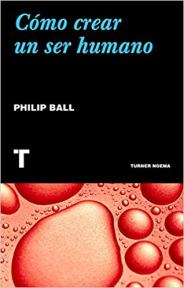 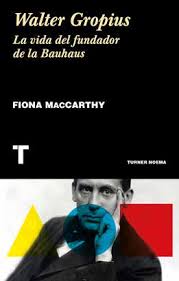 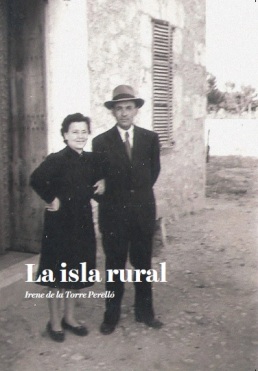 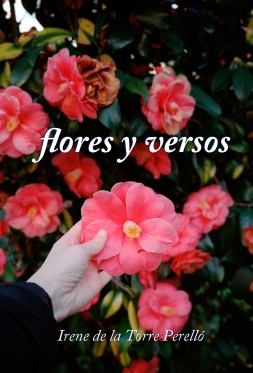 Visitmuseum (in cooperation with Ticktranslations) 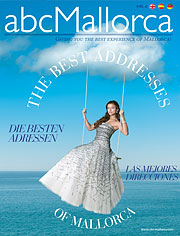 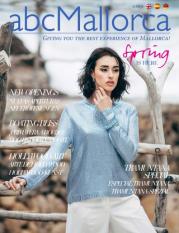 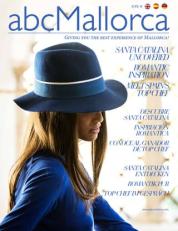